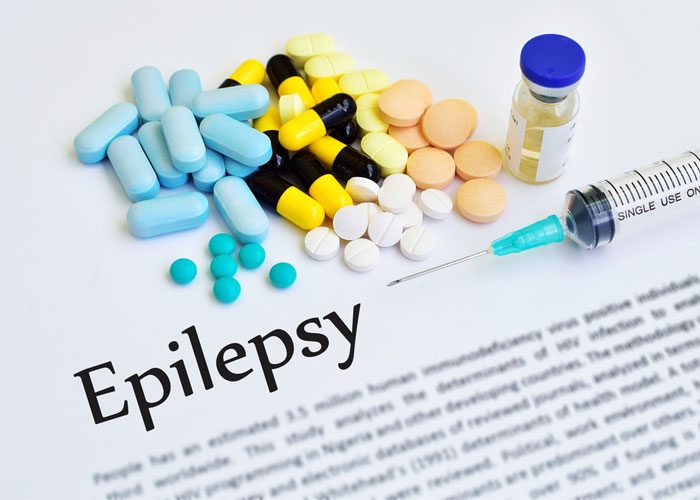 UCB has announced that the European Commission (EC) has approved expanding the use of its anti-epileptic drug (AED) Vimpat (lacosamide) as monotherapy and adjunctive therapy in the treatment of partial-onset seizures with or without secondary generalisation in adults, adolescents and children from 4 years of age.

The approval follows a positive opinion adopted in July by the Committee for Medicinal Products for Human Use (CHMP) of the European Medicines Agency (EMA) and provides a new treatment option to aid the management of childhood epilepsy.

“Today’s approval of Vimpat for children aged 4 to 16 is an important step forward for the management of paediatric epilepsy, a condition which can present significant challenges to children and their families,” said Jeff Wren, Executive Vice-President, Head of UCB’s Neurology Patient Value Unit.

“One of our key commitments at UCB is to improve the lives of people with epilepsy, and we are proud to be providing a proven treatment option for this highly impacted patient population,” said Dr Wren.

Epilepsy is a common, chronic neurological disorder, affecting approximately 65 million people worldwide, with almost half of incident cases diagnosed during childhood. There are a number of comorbidities in childhood that may be associated with epilepsy, including cognitive impairment and neuropsychiatric conditions, mood disorders, and physical comorbidities.

The stigma associated with epilepsy, especially during adolescence, has been related to low self-esteem, worry, and negative feelings about life, with 12 – 26% of children with epilepsy reporting depression and anxiety.

Paediatric patients may suffer from adverse events with currently available AEDs. As such, there is a need for additional treatment options that may provide seizure control with a low side effect profile.

“With the approval of lacosamide, healthcare professionals and paediatric patients in the EU now have an additional treatment option for focal onset seizures, either as monotherapy or adjunctive therapy, representing a great advance to further help children aged 4 years and older suffering from epilepsy,” said  Prof Arzimanoglou.

The approval of Vimpat is based on the principle of extrapolation of its efficacy data from adults to children and is supported by safety and pharmacokinetics data collected in children.

The EMA has established that focal epilepsies in children older than 4 years old have a similar clinical expression to that in adolescents and adults. The Food and Drug Administration (FDA) and EMA allow extension of indication to paediatric populations using extrapolated data provided the dose is established and the safety is demonstrated. The EMA states that, from the safety viewpoint, a minimum of 100 children treated by the study drug should be followed for at least one year.

The Food and Drug Administration (FDA) and EMA allow extension of indication to paediatric populations using extrapolated data provided the dose is established and the safety is demonstrated. The EMA states that, from the safety viewpoint, a minimum of 100 children treated by the study drug should be followed for at least one year.

The EMA states that, from the safety viewpoint, a minimum of 100 children treated by the study drug should be followed for at least one year.

Vimpat has over 1,056,500 patient-years of exposure. Its established efficacy, safety and tolerability of adjunctive therapy in adults with focal seizures has been demonstrated by three double-blind and three open-label extension studies.

The efficacy, safety and tolerability profile of first-line Vimpat monotherapy has been demonstrated in phase 3, double-blind study and a related open-label extension study.

Vimpat approved in 72 countries worldwide. In the EU, it is also approved as monotherapy and adjunctive therapy for the treatment of partial-onset seizures (POS) with or without secondary generalisation in adults and adolescents (16 – 18 years) with epilepsy. In the US, Vimpat is approved as monotherapy or adjunctive therapy for the treatment of POS in adults with epilepsy (ages ≥ 17 years).