A new blood has been found to perform as well as, if not better than, traditional blood cultures at detecting a type of fungal yeast infection that commonly strikes hospital patients… 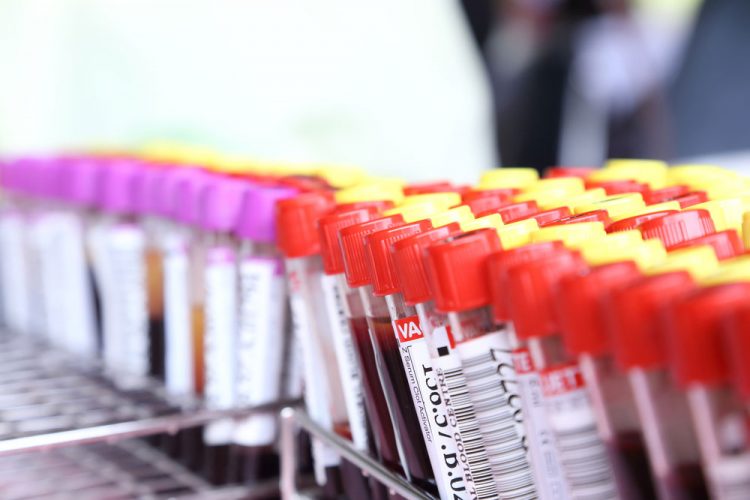 A new blood test seems to perform as well as, if not better than, traditional blood cultures at detecting a type of fungal yeast infection that commonly strikes hospital patients known as candidemia, according to an analysis led by UPMC.

The T2Candida Panel is the first diagnostic test for candidemia – a type of bloodstream infection caused by Candida yeast – that has been cleared by the US Food and Drug Administration and doesn’t require culturing a blood sample from the patient to see what grows.

“There are many advantages to quickly diagnosing the specific type of infection a patient has,” said lead author Dr Cornelius J. Clancy, Associate Professor of Medicine in the University of Pittsburgh’s Division of Infectious Diseases, and director of the mycology program. “With an accurate diagnosis, we can start the patient on the correct medication for the type of infection he or she has, which will hopefully allow us to stop the infection before it spreads, but also keep us from giving the patient a drug that won’t work and potentially contributing to drug resistance. For candidemia, we know that the shorter the time to administering an active antifungal medication to a patient, the higher the survival rate. “

Candidemia is among the four most common bloodstream infections in US hospitals, and Candida are the third most common cause of infections in intensive care units. The mortality rate among patients with candidemia is 40 percent. Blood cultures fail to detect yeast in approximately 50 percent of Candida infections, and typically take two to three days for positive results to be apparent.

The T2Candida Panel involves putting a small vial of blood from the patient into a desktop machine that uses magnetic resonance to scan the blood for the five most common Candidaspecies. Positive or negative results are available within five hours.

From 14 US hospitals, including UPMC, Dr Clancy’s team enrolled 152 patients who had been diagnosed with candidemia through a blood culture. On average, it took nearly two days for the culture to identify that the patient had candidemia, and another day-and-a-half to specify which strain of Candida.

In the trial, the T2Candida test was positive in 89 percent of patients at the time of a positive blood culture for Candida. The T2Candida Panel was significantly more likely to be positive than blood cultures in patients with recent candidemia, in particular, those patients who were being treated with antifungal drugs.

While the T2Candida Panel performed well in the trial, Dr Clancy says there were limitations, including the fact that the study didn’t assess whether T2Candida shortens time to starting antifungal treatment or improves patient outcomes.

“Our trial demonstrates that the T2Candida Panel is an important advance in the diagnosis of candidemia,” said Dr Clancy. “The next steps should be evaluating it in direct clinical practice and determining if its use truly speeds up antifungal treatment, cuts unnecessary drug prescribing, results in better patient outcomes and is cost-effective, and identifies large numbers of candidemia cases that are currently not detected by blood cultures.”

T2 Biosystems provided assistance with the study design and compiled data from each institution in a central database. The study authors performed data and statistical analyses and prepared the manuscript without assistance from the company.

The results of the trial, named DIRECT2, are reported today in the journal Clinical Infectious Diseases.