Hear from industry leaders in our upcoming live webinars – reserve your place today!
Free membership: sign up today to access all of our exclusive content
Download your complimentary copy of our latest digital journal
webinar

Liquid-filled hard capsules: A flexible tool for rapid access to the clinic with poorly soluble and/or highly potent compounds 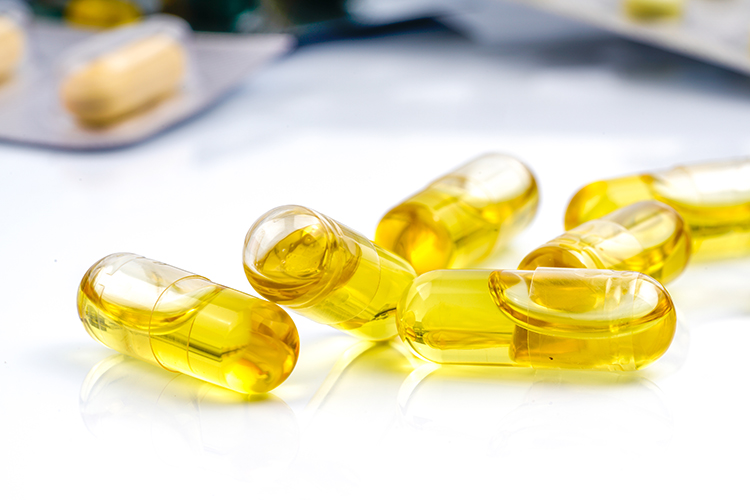 Learning outcomes of this webinar:

Register to watch this on-demand webinar 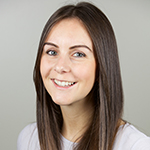 Jenifer has a Pharmacy (MPharm) degree and a PhD in Drug Delivery from the University of Strathclyde and worked as a post-doctoral research associate across a range of industry-funded projects in oral and ocular drug delivery.

Jenifer joined Lonza Edinburgh in 2012 (then Encap Drug Delivery)and is now a Senior Manager for Formulation, leading a team of pharmaceutical scientists from a range of backgrounds. Jenifer is responsible for leading a range of liquid-filled hard capsules (LFHC), focused on bioavailability enhancement and has projects spanning the formulation development, clinical and commercial lifecycle in a range of therapy areas. 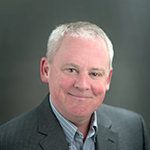 David received his BS in Chemistry from Western Washington University and PhD in Inorganic Chemistry from the University of Oregon. Following a Post-Doctoral stint at the California Institute of Technology, David joined Bend Research as a Research Chemist. During his tenure at Bend Research he held positions of increasing responsibility culminating in the role of Senior Vice President, Research prior to the company’s acquisition by Capsugel and, subsequently, Lonza. He currently serves as a Senior Fellow, Research advising internal and external collaborations in bioavailability enhancement technologies, modified release and bioprocessing. David has been involved in numerous technology innovation efforts during his career including the development of amorphous dispersions, modified release formulations, engineered particles for inhalation, nanotechnology and formulation and processing of biotherapeutics.

One response to “Liquid-filled hard capsules: A flexible tool for rapid access to the clinic with poorly soluble and/or highly potent compounds”