Since it was discovered in the 1920s, Raman spectroscopy has been used in pharmaceutical research as a non‐invasive way to provide chemical and structural information in situ, without any staining or complicated sample preparation. Nikki Withers spoke to Professor Kishan Dholakia to hear more about its use in industry and what developments he predicts for the future. 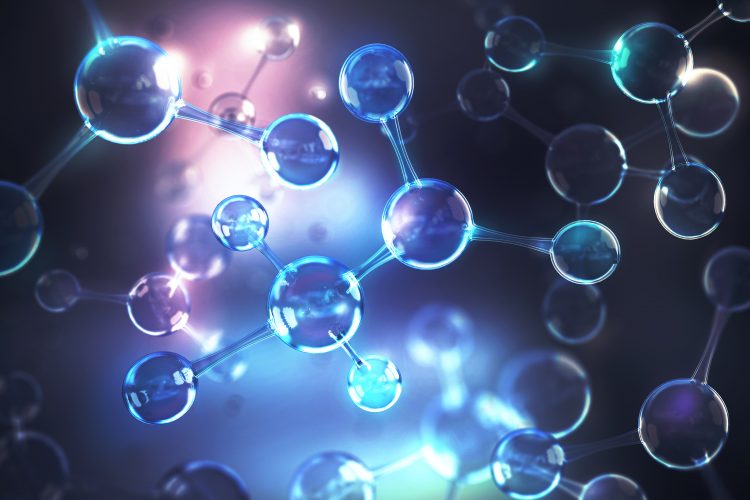 ORIGINATING over 90 years ago, Raman spectroscopy has become a popular analytical tool for pharmaceutical applications, ranging from quality control, process monitoring and raw material verification. The technique essentially provides a ‘structural fingerprint’ by which molecules can be identified. “Every atom and molecule has a specific signature,” explained Kishan Dholakia, Professor of Physics and Astronomy at the University of St Andrews in Scotland. “If there is a trace of something in a sample, Raman can be used to detect it in a label-free way.”

Explaining in simplistic terms how the process works, Dholakia suggests imagining atoms and molecules as balls with springs between them. “When light comes along and excites these balls and springs, the springs move back and forth and the light gets re-emitted, shifting the energy of the light slightly by the energy of the bond that is moving. It is that shifted energy that we are trying to detect with Raman.” This inelastic scattering of photons – known as Raman scattering – can be used for numerous applications. “For example, if I shine a source of light on a cell, the light shift will be indicative of the DNA, the amino acids, nucleic acids etc, inside the cell,” said Dholakia.

Typically, in Raman spectrometry, a sample is illuminated with a laser beam. Electromagnetic radiation from the illuminated spot is collected with a lens and transmitted through a monochromator. Elastic scattered radiation at the wavelength corresponding to the laser line (Rayleigh scattering) is filtered out by either a notch filter, edge pass filter or a band pass filter, while the rest of the collected light is dispersed onto a detector. This yields a graph called a Raman spectrum with lots of peaks, said Dholakia. From these peaks, the molecules can be identified using a database or similar.

The potential of Raman in drug discovery is vast: “Raman can be used to identify uptake of drugs by cells, it can be used in chemotherapy for personalised medicine and one of our current interests is using it to identify pathogenic bacteria,” explained Dholakia. “There are a lot of commercial applications too, which is why there is interest in making the process better and faster.”

His team has also been using Raman to better understand bacterial infections. “For example, we’ve been looking at tuberculosis (TB) and TB infection. We’ve been able to identify the bacteria at the point of disease and look at the cumulation of lipids in the cells. This helps us realise the lipid content in the cells and try to understand relapse in TB.” Dholakia has also been investigating the use of Raman to help tackle opioid abuse. “This is a big topic in Scotland, given current statistics, and in the US. From patient samples we can use Raman to identify what drugs people have been taking and metabolising. This is an exciting area where Raman will continue to make an evermore important difference. It is at an early stage at the moment – we only have relatively small patient samples – but we are working to get samples from the NHS and other regulatory bodies for us to test so that we can quantify the results in a quick and efficient manner to reduce healthcare costs.”

Raman used to be defined by extremely large sets of instruments that would take up most of a researcher’s desk. “We’re now seeing Raman systems that are compact and small, essentially handheld, which can be used to identify biological and non-biological samples in the field,” explained Dholakia. Looking forward, he said that researchers will need faster, better and higher-quality devices that can rapidly acquire spectra. Dholakia noted that for this, improved camera technology is required, as well as compact lasers that can extract data. One development he is particularly excited about is the use of deep learning and machine learning algorithms in Raman. “I think this will grow, but we need to think carefully about training, validation sets and cross-correlating that data with others.”

Historically, the difficulties arising from Raman relate to the fact that the energy shift, or scattering, can be very weak. “More advanced technologies have appeared recently that address the weaknesses of Raman,” said Dholakia. “Examples include using metallic structures, such as nanoparticles, to enhance the signal, known as surface-enhanced Raman. 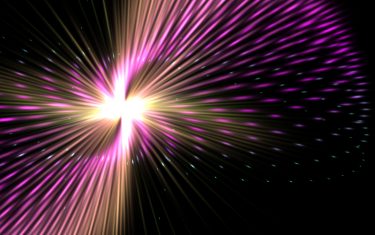 There have also been more advanced laser systems that use non-linear techniques, which involve more complex ways of directly extracting the vibrational bond energy very quickly. Examples include Hyper Raman, Stimulated Raman spectroscopy (SRS) and Inverse Raman spectroscopy. However, he highlighted that despite the great potential of non-linear Raman, there are still hurdles in terms of laser development that need to be addressed. “The apparatus is still relatively bulky and we need to overcome that.”

Raman is often used alongside other technologies to obtain further molecular information. “For example, combining Raman with something like optical coherence tomography or holographic microscopy methods can improve the efficiency of the process and I think this will be something that is very important. Raman will be just one of a suite of techniques that could be used in the pharmaceutical and biomedical industries in the future.”

Dholakia concluded that something he is excited about is the impact of Raman for combatting antimicrobial resistance in the future, as well as defining the quality of products. “I’m also excited about better handheld devices and devices that might even be compatible with mobile phones and other camera technologies.”

Professor Kishan Dholakia is based at the University of St Andrews, Scotland. He works on advanced optical imaging for neuroscience and cancer diagnosis, shaping light fields and optical manipulation. He has been awarded with the R.W. Wood Prize of the Optical Society (2016), the IOP Thomas Young Medal and Prize (2017) and the SPIE Dennis Gabor Award (2018).