Although it was first identified in the 1930s, diethylene and ethylene glycol contamination remains an issue today, as Dave Elder explains. 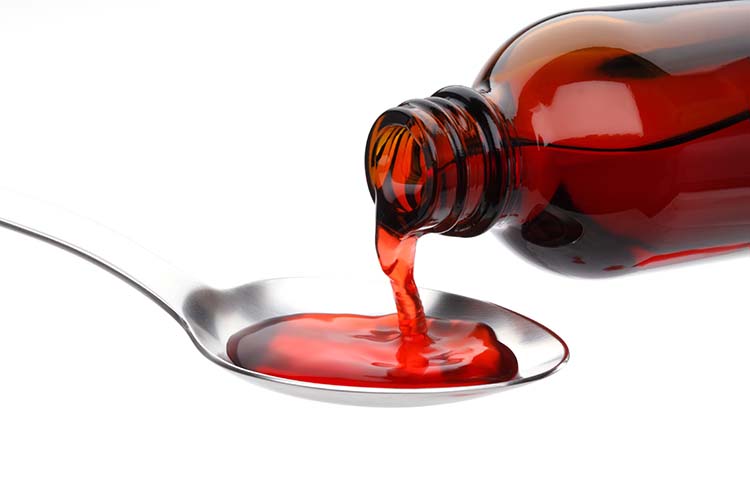 The World Health Organization (WHO) linked this recent incident to an Indian manufacturer, saying that the cough syrups contained “unacceptable amounts of diethylene glycol and ethylene glycol”

However, this issue was first reported over 80 years ago in 1937 (sulfanilamide elixir poisoning incident)2 and was responsible for the deaths of over 100 people in the US. The following year, the US Congress passed the 1938 Federal Food, Drug and Cosmetic (FD&C) Act, which mandated safety assessments prior to the release of any new drug. The 1938 law effectively changed the focus of the Food and Drug Administration (FDA) from a policing agency to a regulatory agency tasked with overseeing the safety evaluation of new drug products. This was also the first step on the road towards universal adoption of good manufacturing practice (GMP).2 The issue arose because sulfanilamide is an extremely bitter tasting drug and to taste-mask the elixir formulation for use in children, the compounding pharmacist used EG as it was a good solvent, sweet-tasting and cheap. In the absence of extensive available information on the toxicity of common formulation ingredients, ie, excipients, EG was used as a vehicle (72 percent w/v) in the formulation.

Pharmacopoeia guidance on DEG and EG

There is now global awareness of this issue and FDA issued a guidance note on the problem in 2007.3 Furthermore, the European Commission (EC) stated that “up to 0.1% DEG from impurities in ingredients like glycerine and polyethylene glycols in finished cosmetic products can be considered to be safe”.4

The US Pharmacopeia (USP) took the unprecedented step of including EG and DEG as adulterants in the propylene glycol monograph in 2010 (up to this point only known impurities were included in pharmacopoeia monographs).5 Both compounds are limited to ≤0.1 percent or 1,000 ppm. This is considered an essentially safe dose.4

The USP also introduced a general monograph for the good distribution practices (GDP) for bulk pharmaceutical excipients (<1197>).6 This monograph aims to define GDP to guarantee the intended quality of the excipient and the prevention of adulteration. It aims to control the quality from the point at which the material is designated for pharmaceutical use through to the end user.

Many excipients are manufactured outside of their major markets, ie, US, Japan and Europe; as such there should be transparency of the supply chain and proper flow of the necessary information. For example, manufacturers must take responsibility to verify the authenticity of the certificate of analysis (CoA) and the data contained within it. Tamper‑evident packaging is also recommended to prevent adulteration or contamination of the excipient. It is also an undesirable practice to unilaterally upgrade industrial- or technical-grade material to pharmaceutical-grade, based solely on analytical data showing compliance with the existing pharmacopeial monograph, as the user has no knowledge of the providence of that material and what other impurities, contaminants or indeed adulterants may be present.6

Is enough being done to prevent sub-standard medicines?

Despite these efforts, many deaths have been globally reported over the subsequent nine decades since 1937. In India alone, where the cough syrup was manufactured, there have been five serious incidences involving 84 fatalities over the last 50 years; most recently in 2019.7 The frequency of these issues prompts the question of why the Indian regulatory authorities are not policing this area of GMP and patient safety more effectively.7,8

In 1937 the deaths were caused by ignorance of the toxicity of these glycols. Currently, the root-cause is probably an unwillingness to comply with basic GMP coupled with the desire to maximise the profits of these sub-standard medicines.

Dave Elder has nearly 40 years of service within the pharmaceutical industry at Sterling, Syntext and GlaxoSmithKline. He is now an independent GMC consultant. He is a visiting professor at King’s College, London and a member of the British Pharmacopoeia. He is a member of the Joint Pharmaceutical Analysis Group (JPAG) and the Analytical Division Council of the Royal Society of Chemistry.

This article first appeared in European Pharmaceutical Review Issue 6 2022. Sign up for your free copy…

The United States Pharmacopeia (USP), The US Food and Drug Administration (FDA), The World Health Organization (WHO)

The United States Pharmacopeia (USP), The US Food and Drug Administration (FDA), The World Health Organization (WHO)