Using embryonic stem cells from frogs, scientists have created living robots; called xenobots, these organisms are able to heal after injury and could be the future of drug delivery. 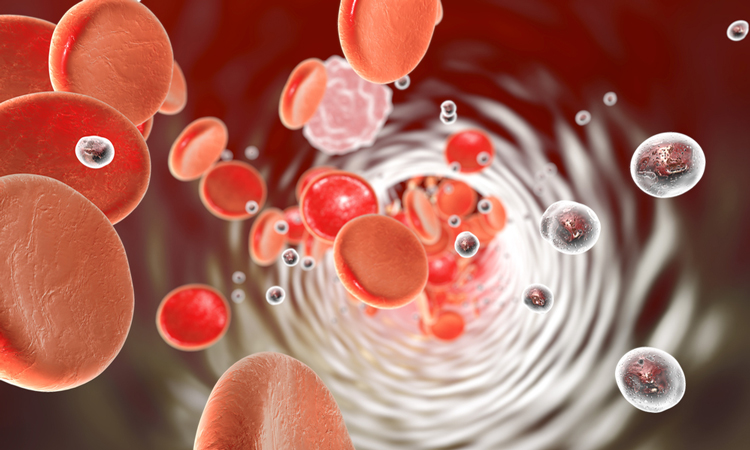 A team of scientists has repurposed living cells to create 1mm wide living robots called ‘xenobots’. By using cells, the researchers made a life form that could move, heal after injury and after seven days, die and completely biodegrade. These new organisms could be used in the future to deliver a drug payload to a specific area in a patient.

“These are novel living machines,” said research co-leader Joshua Bongard, a professor, computer scientist and robotics expert at the University of Vermont (UVM) Department of Computer Science and Complex Systems Center, Canada. “They’re neither a traditional robot nor a known species of animal. It’s a new class of artifact: a living, programmable organism.”

Using the Deep Green supercomputer cluster at UVM’s Vermont Advanced Computing Core the team ran an algorithm hundreds of times to create a design of robot built of hundreds of living cells that could complete functions such as locomotion. After they settled on a design, researchers at Tufts University built the xenobots; first they gathered stem cells from the embryos of Xenopus laevis frogs and then the cells were cut and joined under a microscope, until they resembled a close approximation of the computer’s design. 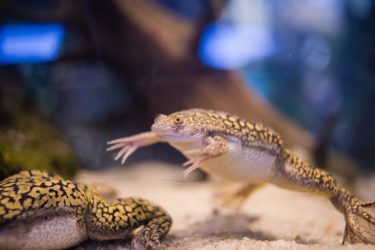 The resultant organisms could move around their environment, push small objects and be remodelled with a pouch to carry objects like medication. “It’s a step toward using computer-designed organisms for intelligent drug delivery,” explained Bongard.

The study highlights that one of the primary advantages of using living cells is that when they die, they generally fall apart harmlessly and they can also heal themselves. “These xenobots are fully biodegradable, when they’re done with their job after seven days, they’re just dead skin cells,” said Bongard. He also highlighted: “We sliced the robot almost in half and it stitches itself back up and keeps going… this is something you can’t do with typical machines.”

The research team say this is just a step into answering what determines form and function beyond just the genome. Co-leader Michael Levin, who directs the Center for Regenerative and Developmental Biology at Tufts University said: “The genome encodes proteins, but transformative applications await our discovery of how that hardware enables cells to co-operate towards making functional anatomies under very different conditions.”

The researchers say they hope this development will be used to target and treat disease in the future.

The study was published in PNAS.