The FDA has released a statement that two of its centres will collaborate to provide information on gene-drug interactions they believe have sufficient supporting evidence. 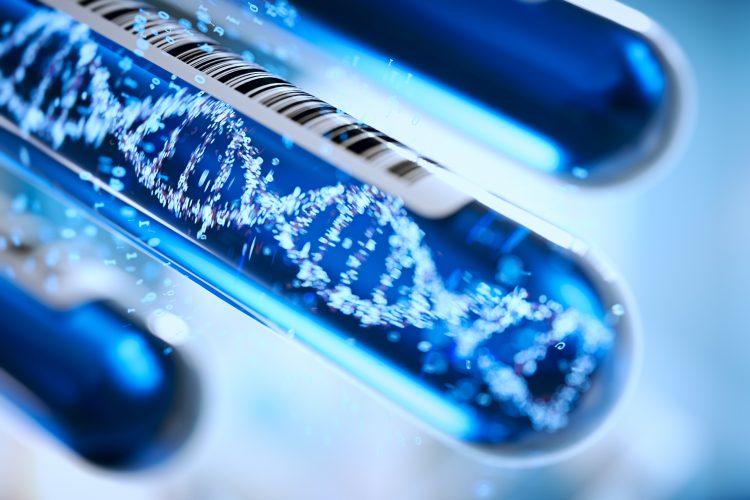 The US Food and Drug Administration (FDA) has released a statement saying that their Center for Devices and Radiological Health and Center for Drug Evaluation and Research will work collaboratively to assess the validity of conclusions offered by pharmacogenetic tests.

Pharmacogenetic tests are laboratory developed tests (LDTs) intended to inform prescribing decisions by looking at a patient’s gene expression and making suggestions on how they may react to certain medications. According to the FDA, these tests often suggest associations that may not be validated by ‘sound science’ and the department intends to combat this through the collaboration.

The administration state that for many years, they have generally not enforced regulatory requirements for LDTs, such as pre-market reviews, as when the legislature was established, the type of equipment and testing offered were much simpler. The department suggested they want to work with Congress to update the legislation and oversee practices, but in the meantime the collaboration will provide information on the gene-drug interactions for which the FDA believes there is sufficient scientific evidence.

New drugs more likely to be approved if backed up by genetics, says study…

This information can be found on a new web resource set up by the department. The ‘FDA: Table of Pharmacogenetic Associations’ details the associations between certain genetic variants or genetic variant-inferred phenotypes and altered drug metabolism or differential therapeutic effects, including differences in risks of adverse events.

According to the statement, this information is based in part on known gene-drug interactions already on drug labels, but the new resource is more extensive and is also based on literature-based evidence.

The FDA stated that the table is not complete and will be updated periodically. The announcement also indicated there is a docket available to enter suggested table alterations along with supporting rationale and underlying evidence for the pharmacogenetic association.

Opdivo® approved in Europe to treat a range of cancers