Researchers have shown that a hybrid purifier can remove host cell proteins during the downstream processing of monoclonal antibodies. 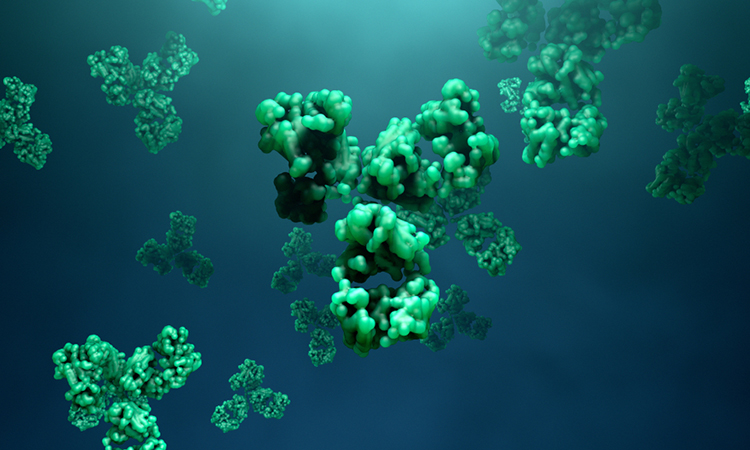 Researchers have demonstrated the benefits of using a hybrid purifier during the downstream processing of monoclonal antibodies (mAbs), as compared to a conventional clarification process. Using the Emphaze™ AEX Hybrid Purifier, the team removed problematic host cell proteins (HCPs) during the bioprocessing procedure.

The study was led by researchers at The National Institute for Bioprocessing Research and Training, Ireland, with other scientists from the UK and US.

According to the researchers, the repertoire of complex proteins produced by the host cell during mAb production has generated a bottleneck in downstream bioprocessing. Low parts per million (ppm) levels of HCPs must be achieved at the downstream purification process stage to generate an end product suitable for use in humans. The increased demand for mAb drug products globally has driven research to focus on affordability of mAb production platforms. This has fuelled advancements in manufacturing R&D to deliver higher product titres with better economics without sacrificing product quality.

The team used advanced proteomic methods to track and identify known ‘problematic’ HCPs through a multi-cycle Protein A purification process. Removal of histone proteins was observed, along with an average total HCP reduction of 38-fold and an average reduction of 2.3 log in host cell DNA (HCDNA) concentration.

The scientists conclude that the hybrid purifier they used has the potential to increase Protein A resin lifetime and potentially reduce the number of subsequent polishing chromatographic steps needed to remove HCPs that have a tendency to co-purify with mAb products.

The study was published in Journal of Chromatography A.

The National Institute for Bioprocessing Research and Training (NIBRT)

The National Institute for Bioprocessing Research and Training (NIBRT)

Microbial contract biomanufacturing market to be worth $9.3 billion by 2030