Zokinvy (lonafarnib) capsules have been approved for the treatment of Hutchinson-Gilford progeria syndrome and certain progeroid laminopathies in patients over one year old. 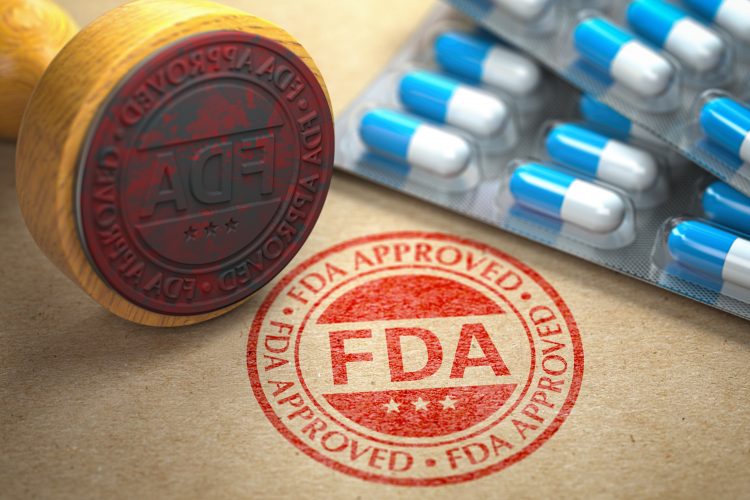 The US Food and Drug Administration (FDA) has approved the first treatment for Hutchinson-Gilford progeria syndrome and certain processing-deficient progeroid laminopathies, rare genetic diseases that cause premature aging and death. The agency approved Zokinvy (lonafarnib) capsules to reduce the risk of mortality in patients with these disorders one year of age and older.

According to the regulator, the build-up of defective progerin or progerin-like protein in the cells of patients with Hutchinson-Gilford progeria syndrome and progeroid laminopathies causes them to experience accelerated cardiovascular disease. As a result, most die before the age of 15 from heart failure, heart attack or stroke. Before today’s approval, the only treatment options included supportive care and therapies directed towards the complications arising from the disease.

Zokinvy, a farnesyltransferase inhibitor, is an oral medication designed to prevent the build-up of progerin or progerin-like protein. In a clinical trial of 62 patients with Hutchinson-Gilford progeria syndrome, Zokinvy increased the lifespan of patients (compared to control) by an average of three months in the first three years of treatment and 2.5 years through the maximum follow-up time of 11 years. Zokinvy’s approval for the treatment of certain processing-deficient progeroid laminopathies is based on certain similarities in the underlying genetic mechanism of the disease and other available data.

The FDA did caution that Zokinvy is contraindicated for co-administration with strong or moderate CYP3A inhibitors and inducers, as well as midazolam and certain cholesterol-lowering medications. This is because some patients treated with Zokinvy developed laboratory test abnormalities, such as changes in blood sodium and potassium levels, lowered white blood cell counts and increased liver blood tests. Therefore, routine blood laboratory testing should be obtained periodically throughout treatment. It is also recommended that eye exams are performed regularly, because eye toxicity was seen in animal studies.

The FDA approval of Zokinvy was granted to Eiger BioPharmaceuticals, Inc.