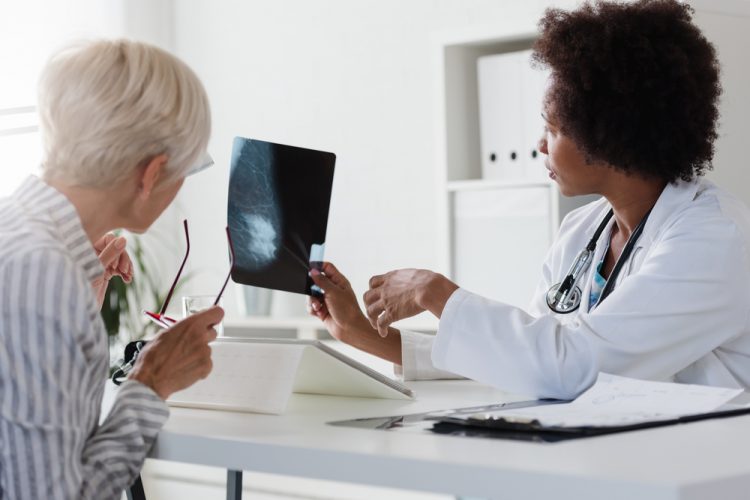 The positive recommendation follows an improved patient access scheme from Eli Lilly. Together with further economic modelling data provided by the company, this means that abemaciclib can now be recommended as a cost-effective use of National Health Service (NHS) resources.

Abemaciclib is a CDK4/6 inhibitor that blocks proteins that allow cancer cells to divide and grow. It is administered with the hormonal therapy drug fulvestrant in adults who have had hormonal therapy. During consultation on the previous draft recommendations, the committee considered again the value to patients of having abemaciclib as a further treatment option, including that it could offer an alternative CDK4/6 inhibitor to those currently available and that, having different side effects, it could be useful to help manage the side effects associated with these other drugs.

The new guidance means abemaciclib will now come out of the Cancer Drugs Fund and be made available routinely as an option where exemestane plus everolimus would be the most appropriate alternative treatment to a CDK 4/6 inhibitor. NICE estimates that around 2,500 people could be eligible for treatment with abemaciclib under this guidance.

“Advanced breast cancer is an incurable condition and the aim of treatment is to delay it getting worse and extend survival,” said Meindert Boysen at NICE. “The committee heard that CDK4/6 inhibitors like abemaciclib were welcomed by patients because they can delay the time before their cancer gets worse and so delay or avoid the need for chemotherapy.”

She added: “The committee also heard from the patient experts that exemestane plus everolimus, the treatment that would normally be used at this stage, was poorly tolerated and used for only a small number of people because it has similar effects to chemotherapy on quality of life. We are therefore very pleased to be able to recommend that abemaciclib with fulvestrant can now be provided routinely as another option for people with advanced breast cancer who have already had endocrine therapy.”