Posted: 13 May 2022 | Mandy Parrett (European Pharmaceutical Review) | No comments yet

Roche shares initiative commitments that will extend prophylactic treatment access to patients with haemophilia, as well as investments to provide testing capabilities for HIV and Tuberculosis in developing countries. 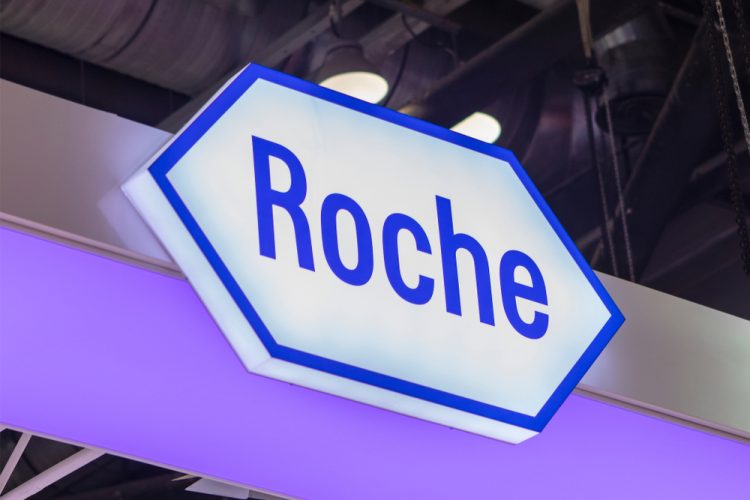 Disparities between healthcare standards around the world are stark, not only impacting the lives of individuals but the continuation of disease globally. The COVID-19 pandemic has further polarised standards of care, placing further pressure on already strained systems in developing countries.

In recognition of the fundamental efforts that must be made in certain regions of the world, Roche has announced two important plans this week: to unite with the Global Fund to facilitate improved access to diagnostics for HIV and tuberculosis (TB); and to extend its aid commitment for preventative treatment for individuals with haemophilia A.

These pledges will see investment in essential infrastructure to facilitate testing for undiagnosed HIV patients, which Roche reported to be in excess of six million cases globally. They report that the COVID-19 pandemic disrupted many HIV and TB programmes, resulting in HIV testing rates falling by 22 percent and around 100,000 deaths from TB in lower-middle income countries (LMICs) in 2020.

Roche launched its Global Access Program in 2014 to support the Joint United Nations Programme on HIV/AIDS (UNAIDS) 2020 targets to address the HIV/AIDS epidemic, since which time its scope has expanded to include solutions for other diseases including TB, hepatitis B and C and human papillomavirus (HPV).

The announcement that Roche will be joining forces with The Global Fund to fight AIDS, TB and malaria, highlights a strengthening of efforts in LMICs which should see real results – not only in testing capabilities to facilitate treatment, but to lessen the environmental and economic burden of healthcare waste from the process, which the partnership also aims to tackle.

A further report announced Roche’s renewed commitment to provide prophylactic (preventative) treatment for patients with bleeding disorders in developing regions. This represents an extension to its existing contribution to the World Federation of Hemophilia Humanitarian Aid Program, initiated in 2019, which marked the first time that patients in developing countries had received access to prophylactic treatment.

Tuberculosis: fighting the disease with a single vial

Commenting on the importance of maintaining momentum in their efforts, Cesar Garrido, WFH President, stated: “Last year was a record year for the WFH Humanitarian Aid Program, which continues to make life-changing treatment accessible for those who need it most. With Roche’s continued support, we will be able to continue the important work that the Humanitarian Aid Program does, giving people with bleeding disorders the hope of leading a normal life through prophylactic treatment.”

These pledges from a big pharma company signal acknowledgement of the importance of collective action to improve global healthcare disparities. More is always welcome.