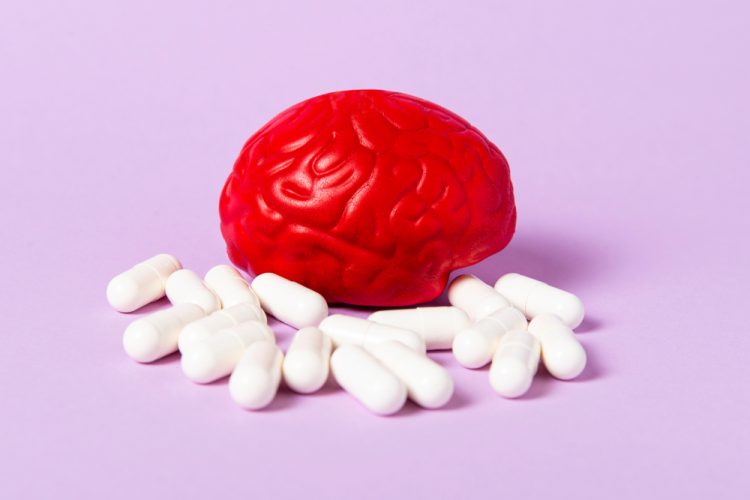 In a recent paper, researchers demonstrated the comparability of a green high performance liquid chromatography (HPLC) for the determination and screening of typical antipsychotic drugs both in bulk and pharmaceutical formulation.

Antipsychotics are used to treat a variety of serious mental disorders including schizophrenia and bipolar disorder, in which manic states may require management with multiple drugs. To improve treatment and patient compliance, combination therapies have been developed and approved for use. Such therapies require quality control laboratories to have methods that can simultaneously determine these drugs.

HPLC is an analytical separation process commonly used for the qualitative and quantitative analysis of antipsychotic medicines; however, as the industry focuses on enhancing sustainability, the hazardous organic solvents either required for or created through HPLC are becoming less desirable. There are several strategies to make liquid chromatography methods greener, including decreasing solvent use; reducing the column’s inner diameter, length, and/or column particle size; and replacing hazardous solvents, such as acetonitrile and methanol, with greener alternatives such as ethanol.

In a paper published in Separations, Abdel Hameed et al. developed and compared the accuracy and precision two new chromatographic methods in the determination of four of the most common antipsychotics: quetiapine fumarate, aripiprazole, asenapine maleate, and chlorpromazine HCl.

The “greenness” of the methods was assessed and compared using the green analytical procedure index (GAPI); one was found to be green, where the other included hazardous substances and (for the purposes of the paper) was deemed a “conventional” method.

Both separations were carried out on a Thermo® C18 column. The total separation times were approximately 11 and nine minutes for the green and the conventional methods, respectively.

Using the Student’s t-test and the F-ratio, there was no significant difference between the results of the two methods.

The methods were validated under International Conference on Harmonisation (ICH) Q2R1 Guidelines with regard to linearity, selectivity, the limit of detection (LOD), limit of quantification (LOQ), and precision and accuracy.

They concluded that since the HPLC methods were successfully applied to the analysis of commercial pharmaceutical formulations, they could easily be applied for routine analysis in quality control laboratories – allowing laboratories to choose a method that suits their capabilities and requirements.