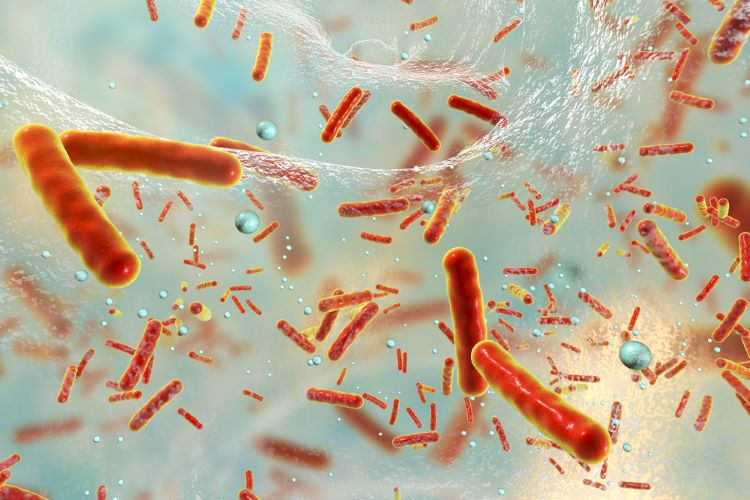 A Phase II trial showed a first-in-class, GSK-produced oral antibiotic decreased drug-susceptible pulmonary tuberculosis (TB) in all participants over 14 days, suggesting the antitubercular agent could be a simpler treatment option.

A reduction of viable TB cells able to multiply colony forming units (CFU), in addition to more time to detect bacterial growth in culture time to positivity (TTP) demonstrated the presence of anti-mycobacterial activity. PET CT imaging of the lungs showed a reduction in TB over 14 days in all participants.

The study (NCT03557281) had four cohorts: 12 to 20 participants per cohort. The participants were randomised in a 3:1 ratio to receive either GSK3036656 at doses of 1mg, 5mg, 15mg and 30mg or standard-of-care (SoC) regime for drug-sensitive TB, eg, Rifafour e-275 or an equivalent generic alternative, respectively.

In relation to future Phase IIb/c studies, Diacon added: “I am looking forward to evaluating GSK3036656 in shorter and better tolerated combinations with other new agents to bring about a new era of pulmonary tuberculosis treatment.” The aim of further research to identify a suitable combination using GSK3036656 that has sufficient tolerability, efficacy and short enough duration to progress to a Phase III trial.

GSK’s candidate was largely well tolerated as no serious adverse events (SAEs) were reported. The percentage of adverse events experienced by participants was similar for both SoC and GSK3036656. No major differences between GSK3036656 dose-related trends were observed.

Data was presented at the Union World Conference on Lung Health in November.