An evaluation comparing Limulus amebocyte lysate to recombinant alternative assays has found that the recombinant reagents had markedly low recovery of endotoxin activity. 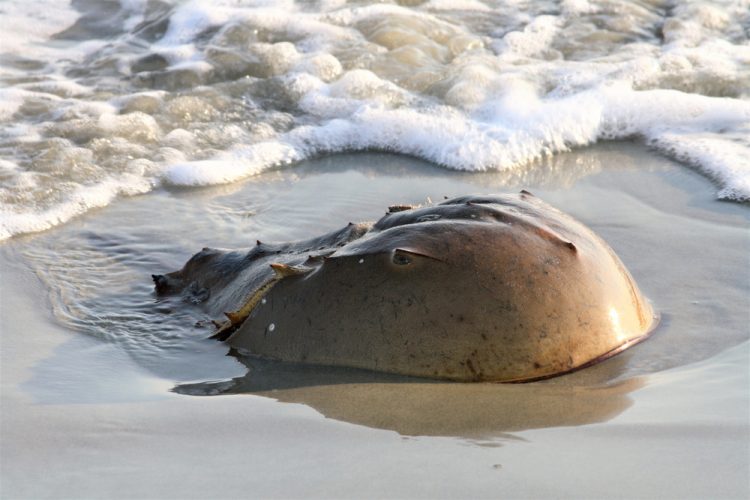 In a new study, researchers compared the official and harmonised BET test from two LAL suppliers (Charles River’s Kinetic Chromogenic LAL [KCA] and Lonza’s Kinetic Chromogenic LAL [Kinetic-QCL™]) to three commercially available rFC reagents that contain only one of the three enzymes in the horseshoe crab clotting cascade (Lonza’s PyroGene™ and bioMérieux’s EndoZyme® II and EndoZyme® II Go) and a recombinant reagent that has been developed to include all three of the enzymes involved in the LAL coagulation cascade, which occurs in the presence of endotoxins (recombinant LAL cascade from Charles River [rLAL]).

A comparison of the average recovered endotoxin activity of each reagent shows that, while the agreement between the two LAL reagents is strong, all the recombinant methods had a markedly low recovery of endotoxin activity. Both the Pyrogene™ and EndoZyme® II rFC methods were shown to be well below the 50 percent underestimation index and though EndoZyme® II Go was shown to have over 50 percent endotoxin recovery, its standard deviation suggests a larger degree of uncertainty, making the variability unacceptably high.

When the data is grouped by range of endotoxin activity, the analysis shows that a disproportional number of recombinant sample values are present in the <0.05 EU/mL set, there was a large LAL grouping of samples between 0.1 to 1.0 EU/mL and a relatively low number of samples in the recombinant methods at or near the 0.25 EU/mL endotoxin limit. The rFC methods’ performance was found to improve at endotoxin concentrations greater than 1.0 EU/mL.

As a result, the investigators concluded that non-inferiority between the two compendial LAL methods was achieved (at the five percent level of significance) but that non-inferiority could not be given to any of the recombinant reagents. As such, the authors of the paper stated that players must be cautious of recombinant BET techniques and that they require further development and testing.

The study was published in the European Journal of Pharmaceutical Sciences.

In May 2021, the Publisher and Editor of this article have issued an expression of concern to sit alongside the article. They were notified that the paper may give rise to concern and have since investigated the research thoroughly.

According to the journal, several international scientific experts have confirmed that that the choice of sample (low grade pharmaceutical waters) employed to compare recombinant with classical endotoxin-tests may not warrant a valid basis for a general statement about non-inferiority of one group of tests over the other, going beyond the very example reported in the article. As such they concluded that while the results are valid for the specific case outlined in the article, the generalisation about the inferiority of recombinant tests overall is not appropriate. Thus they published the expression of concern.