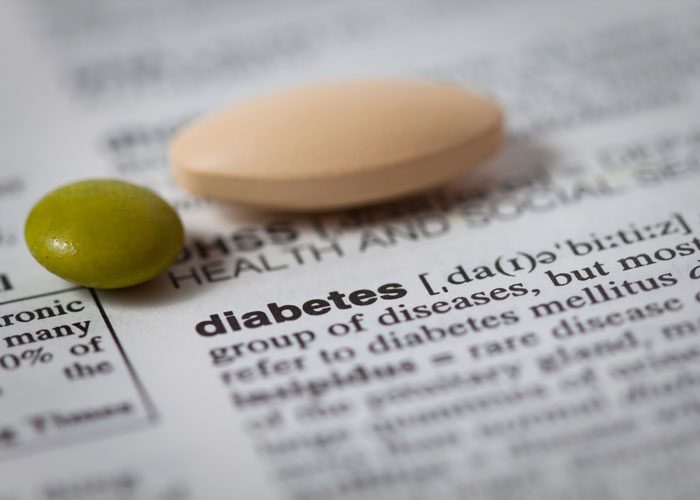 Researchers have identified that the drug semaglutide when taken orally resulted in better glycemic control than placebo over 26 weeks for patients with type 2 diabetes.

Although several type 2 diabetes treatments are available, therapy selection involves consideration of the risks of adverse effects such as hypoglycemia or weight gain and complexity of treatment.

In a phase 2 trial, Dr Melanie Davies, of the University of Leicester, United Kingdom, and colleagues randomly assigned 632 patients with type 2 diabetes and insufficient glycemic control to different doses and dose escalation of once-daily oral semaglutide; oral placebo; or once-weekly semaglutide by injection (subcutaneous) for 26 weeks.

The adverse event profile of oral semaglutide was comparable with subcutaneous semaglutide.

The findings that support the clinical outcomes, as well as safety, have been published in JAMA.