EPR’s news round-up 2019: the stories that defined the year

This article highlights the 10 most popular news stories published by European Pharmaceutical Review in 2019. 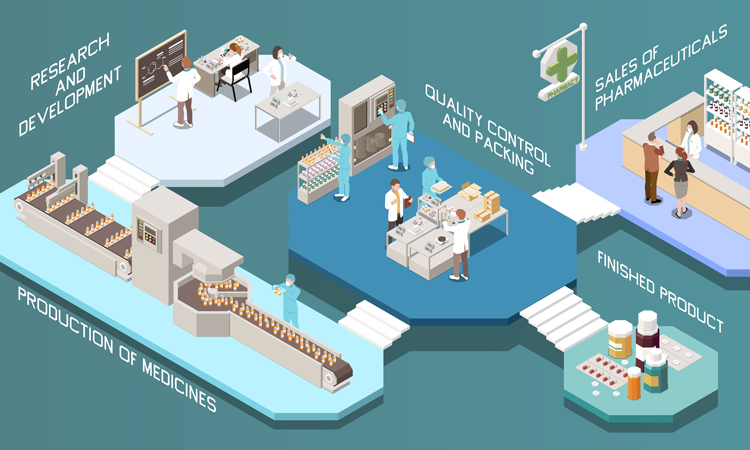 European Pharmaceutical Review has covered a wide range of news stories this year, from recalls to approvals, to clinical trials and patent cases.

As this year comes to an end, we reflect on our biggest and most popular stories from 2019. To read the full pieces, click on the title of each news story.

10. Ustekinumab could be approved to treat ulcerative colitis

Kicking off our tenth most popular story was the news that Stelara (ustekinumab), a monoclonal antibody (mAb), had been submitted to the European Medicines Agency (EMA) for approval. 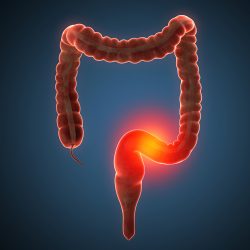 The drug is intended to treat patients with moderate-to-severe ulcerative colitis and is the first mAb to target the interleukin (IL)-12 and IL-23 cytokines, believed to be key in the development of inflammation.

The treatment had previously been submitted in a supplemental Biologics License Application (sBLA) to the US Food and Drug Administration (FDA).

Since January, the drug has been approved for the treatment of the condition for patients who have had an inadequate response with, lost response to or were intolerant to conventional therapy.1

Our next most popular story highlighted the effect of the US government shutdown in January on the FDA. The regulatory body clarified which operations it could carry out during the lack of funding.

According to the FDA, it was able to continue its usual activities that were crucial to ensure public safety in the US.

The statement also emphasised that the agency would guarantee the monitoring and response to emergency situations.

The shutdown ended on 25 January 2019, once President Donald Trump was able to reach a provisional deal with congressional leaders.2

8. Swine fever in China raises concern over heparin supply for US

August saw an outbreak of African swine flu in China threaten the supply of a pharmaceutical ingredient to the US.

Stocks of heparin, an ingredient used in anticoagulant drugs and usually derived from pigs, were under pressure as 150 million of China’s 440 million swine reportedly died as a result of the disease.

Six members of the US Congress wrote a letter to the FDA, outlining their concern for the pharmaceutical supply chain. According to the letter, 60 percent of the crude heparin used to manufacture the finished version of the ingredient in the US is sourced from China.

However, as of October, the FDA reported that the supply of heparin was not affected due to the swine fever.3

In one of many recalls seen this year, the UK Medicines and Healthcare products Regulatory Agency (MHRA) announced an alert in October in regard to Perrigo Company’s ranitidine medicines. 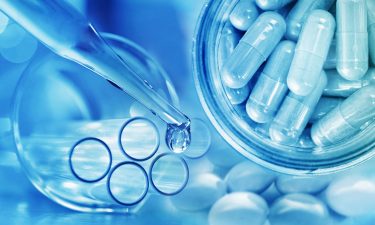 The warning came after the discovery of levels of N-nitrosodimethylamine (NDMA), a probable human carcinogen, were found in ranitidine products.

In this case, all unexpired stock of the 150mg/10ml oral solution was recalled and healthcare professionals and retailers were told to cease supply of the medicines.

Since the recall, the EMA has announced that the risk of cancer in humans from the drugs is very low, but that marketing authorisation holders should take precautionary measures to mitigate the risk of nitrosamine formation in medicines.4

In February, the news broke that biologic drugs used to treat severe psoriasis could be used to prevent heart disease in patients with the skin condition. According to a study, after one year of treatment, biologic therapy improved coronary artery plaque, similar to the effect of a low-dose statin.

According to the story, previous research has shown that in heart attack patients, anti-inflammatory biologic therapy reduces the risk of another cardiovascular event.

The study was published in Cardiovascular Research.

In another announcement, the MHRA announced that three batches of Losartan tablets would be recalled in a precautionary measure due to a possible contamination with the nitrosamine N-nitroso-N-methylamino butyric acid (NMBA). 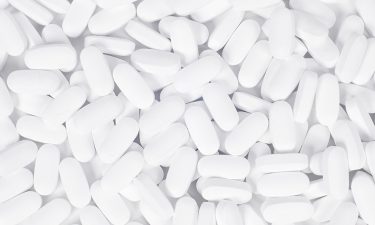 The recall was part of a wider range of sartan medicines affected by potential contamination, a class of drugs to treat blood pressure and heart attacks.

The recent investigation into sartan medicines began in 2018, after NDMA was discovered in valsartan manufactured at a facility based in China.

In August, the FDA released a statement that emphasised the actual risk to patients from sartan medicines is very low and that there are ongoing investigations into the safety of this class of drugs.5

4. Computer programme that could bypass patents to produce synthetic drugs

In our fourth most-read story, researchers in Poland and South Korea were reported to have developed a computer model that could be used to synthetically produce essential drugs, bypassing patent-protection.

To overcome the patents in place, the researchers ‘froze’ the challenging portions from each target molecule, forcing the computer to substitute unconventional but chemically plausible molecules.

The team suggested that their software could help pharmaceutical companies to protect their intellectual properties and increase research into organic chemistry.

The study was published in Cell.

The tablet is formulated with a modified testosterone that has the combined actions of a male hormone (androgen) and a progesterone.

In 40 healthy men, taking the pill was associated with lower testosterone levels, but no side effects were reported, allowing it to pass the test.

According to the researchers, the study indicates that the contraceptive pill decreases sperm production while preserving libido.

The findings were published in The Journal of Clinical Endocrinology and Metabolism.

2. HRT shortage in UK expected to continue until next year

August saw the story break that the shortage of hormone replacement therapy (HRT) in the UK is likely to continue into 2020. The news led medical experts to call for a resolution to the disruption in supply.

Reportedly, around half of the most commonly prescribed HRT products are out of stock in many pharmacies.

The shortage was due to supply chain issues in China, causing manufacturers to stop production of the therapies. Other brands were consequently in high demand, reducing the availability of most products.

As of November, there were still issues with the HRT supply chain. However, pharmaceutical companies are reportedly addressing these problems and working with manufacturers to solve the issue.6 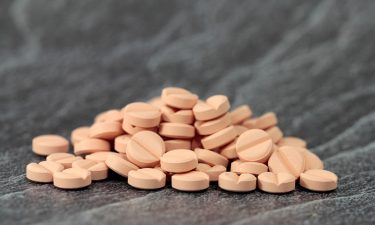 Our top story this year was in September, when the news broke that the FDA and EMA were investigating some ranitidine medicines after NDMA was detected in some drugs.

Both agencies announced that they would be examining the levels of NDMA found and would take the appropriate measures to protect those taking the medication.

Since then, the FDA has released a statement, after finding that the drugs tested contained no more NDMA than in grilled or smoked meats. However, they also emphasised that manufacturers are encouraged to continue conducting their own testing to ensure the safety of their medicines for patients.7