FTIR, NIR and Raman – advantages and disadvantages for protein characterisation

Here, EPR summarises a review of some of the benefits and disadvantages for spectroscopic techniques used to characterise the structure of therapeutic proteins in solid dosage forms. 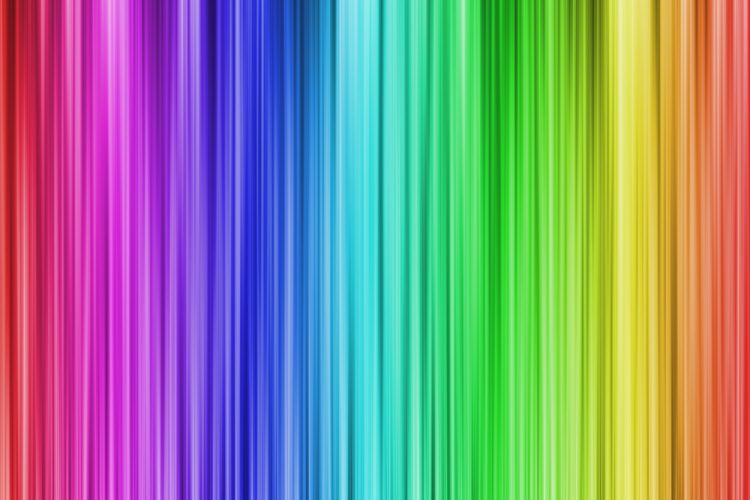 Therapeutic proteins are an important class of biologic drug being used to treat a wide variety of diseases, from cancer to autoimmunity. However, they are significantly less stable than traditional small molecule pharmaceuticals and to combat this, solid dosage forms have been created. Yet these are not without their limitations; to be stable and have the desired therapeutic effect, the protein structure must be maintained during the stressful conditions of the lyophilisation (freeze-drying) process used to develop them.

To ensure final drug products have the desired quality, several spectroscopic methods are employed to assess the physical stability and biological activity of the therapeutic proteins, as well as their conformational stability once in the powder form and final drug product. According to a new review, published in Pharmaceutics, evaluating the secondary structure of proteins immediately after lyophilisation can be very useful in predicting long-term storage stability. The authors wrote that the most common techniques employed for this are Fourier transform infrared spectroscopy (FTIR), Raman spectroscopy and near-infrared spectroscopy (NIR).

They explained that infrared spectroscopy techniques are one of the most widely used analytical techniques for characterising protein secondary structures, both in solution and in the solid state. FTIR is a rapid method that can be used prior to lyophilisation, post reconstitution and in lyophilised solids, making it a very popular method for secondary structure evaluations. However, it has several limitations: water in the sample can interfere with the FTIR spectra, low resolution means formulations with various excipients may be too complex for interpretation and poor ability to predict degradation in the solid state. It is also only able to measure global protein conformations and cannot be used to detect tertiary structure changes.

The use of NIR is increasing for the analysis of protein secondary structure, wrote the authors: “it is one of the most valuable non-destructive and non-invasive analytical methods that has found extensive application in the study of pharmaceutical secondary structures”. According to the review, it has numerous advantages over FTIR and Raman spectroscopy, a few outlined include: its experiment times are faster (usually no more than two minutes per sample); instrumentation does not need to be purged with nitrogen gas to combat the effects of moisture content like FTIR; there is no sample preparation required; it is non-destructive, so samples are preserved and recoverable after analysis; and it does not require extensive data manipulation to obtain usable results. The review cautions, however, that further research on the method will be needed to enable its use as a routine method for in-line monitoring of protein secondary structure during lyophilisation processes.

According to the authors, Raman spectroscopy is complementary to infrared analysis because it can be used to study different states of aggregation within biopharmaceutical samples. Its advantages over FTIR include that, similarly to NIR, it does not require sample preparation; weak scattering; and reduced noise due to water, enabling it to be used for both aqueous- and solid-state analysis. However, it has a few limitations, including that it is slower, the laser used in analysis can heat the samples locally and damage them, and the fluoresce from the sample’s contents (ingredients, impurities, excipients etc) can interfere with the Raman signals.

The authors concluded that despite being able to accurately characterise and/or monitor changes in the secondary structure of therapeutic proteins, FTIR, NIR and Raman do not correlate as well with storage stability, instead they suggest other techniques, such as solid-state fluorescence and UV–Vis spectroscopy.

To read the full review, outlining the advantages and disadvantages of the twelve different techniques available for protein characterisation in the solid-state, please click here.